Since, Wednesday, September 18, 2019, the Atta-Mills Institute (AMI), has been part of an International Grouping that has been holding a conference on global peace and development, in Seoul, the capital city of the Republic of South Korea.

Under the auspices of the Geneva Institute for Leadership and Public Policy, and the BINCHAE Foundation of Korea, the high-profile Conference has centered on the Transformational Development Agenda for the new stage of the growth of nations.

Internationally renowned Thought Leaders such as, Hal Jones, President of the Geneva Institute for Leadership and Public Policy (GILPP), and Ibu Han, CNN Woman of the Year and President, Bondokasi, Indonesia, as well as Dr. Abu Bako, Founding President of the Logos Rhema Foundation for Leadership and Public Policy, Accra, are included in the list of Speakers.

The Atta-Mills Institute is being represented by its Founder and CEO, Mr. Samuel Koku Sitsofe Anyidoho, who is a key part of the African flavour at the Conference.

Registered in 2017, and officially outdoored on the 23rd of July this year at its Maiden Seminar Series which took place at the Auditorium of the Ghana Academy of Arts and Sciences, Accra, the Atta-Mills Institute is fast-gaining solid recognition and massive approval ratings both home and abroad as the Atta-Mills brand seems to be resonating well because of the clean image of the late President John Evans Atta-Mills, the man after whom the Institute has been named. 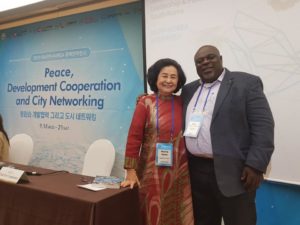 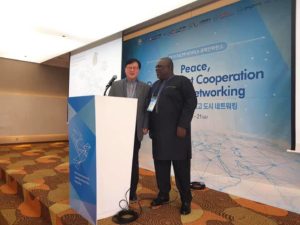 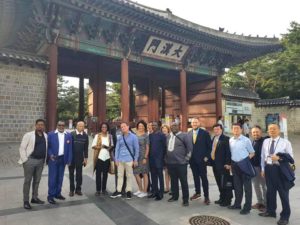 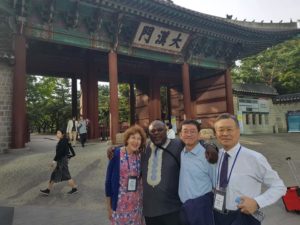 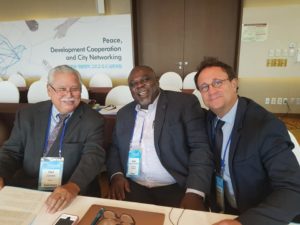