As part of its Second Anniversary Celebration, the Atta-Mills Institute (AMI), engaged the media at the International Press Centre to throw light on solid aspects of the legacies of the late President.

Addressing the media, Founder and CEO of AMI, Mr.  Samuel Koku Anyidoho, made it abundantly clear that the setting up of the Constitution Review Commission (CRC) in 2010, to look at possible amendments that could be made to the 1992 Fourth Republican Constitution, is one of the visionary legacies of the late President.

Using the White Paper that was issued by the Administration of President Atta-Mills, as the reference point, to address the media, Mr. Anyidoho spoke poignantly about how Ghana’s democracy would have been walking on a brighter path if the work that was begun by the late President was not neglected after his death.

Notable among the issues raised; Mr. Anyidoho spoke about how the Government of the day supported the recommendation of the CRC for “Presidents to pay taxes on all salaries and emoluments in order to lead by example and also ensure equity …”.

According to Mr. Anyidoho, it is only a President who genuinely does not want the citizens to carry the tax burdens alone, who would support a recommendation to amend the Constitution for him to pay tax.

Of course as a person who spent close to a decade as the Head of the Internal Revenue Service (IRS), and an astute tax expert/lawyer, President Atta-Mills knew the massive positive impact that would accrue to revenue generation if the Constitution is amended to allow for Presidents to pay tax.

Another key issue raised in the White Paper, was the Government’s acceptance of a recommendation for an Independent Emoluments Commission (IEC), to establish the structure “… the salaries of all Public Sector workers – from the President to the lowest-ranked worker”.

According to Mr. Anyidoho, if the IEC had been established, the country would not have been caught in the web of the brouhaha surrounding the proposed salaries for First and Second Ladies.

Speaking to many more issues contained in the White Paper (which reflects the views of the generality of Ghanaians), the Atta-Mills Institute sought to make it known that the late President Atta-Mills was a visionary leader who left behind solid legacies.

The Atta-Mills Institute also called on the Administration of His Excellency President Akufo-Addo to respectfully take a look at the White Paper and see the extent to which we can breathe life into it – considering the consensus that has built up that the 1992 Constitution needs serious amendments.

The Atta-Mills Institute says it will seriously continue to engage in the public space for the White Paper to see the light of day. See photos of the event>> 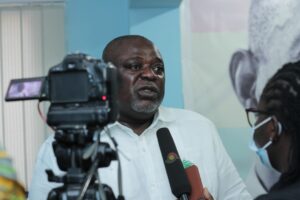 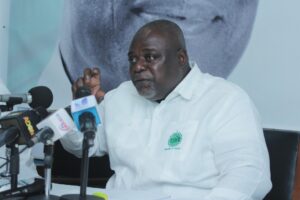 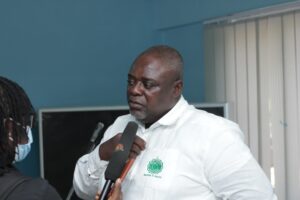 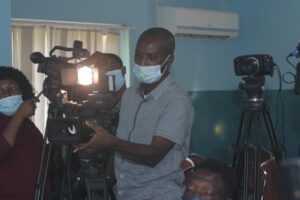 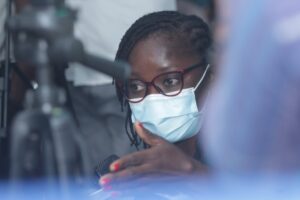 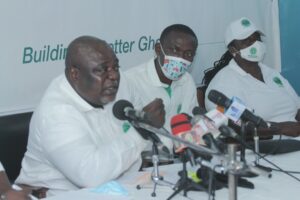 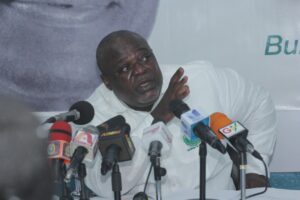 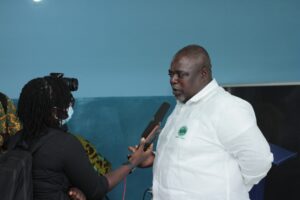 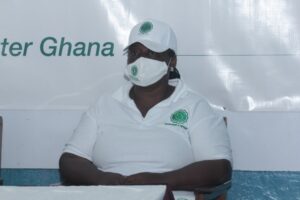 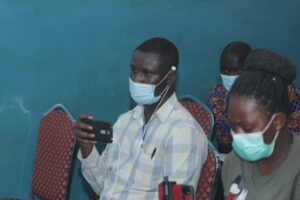 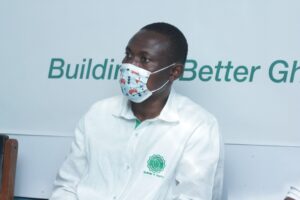